Loans and Their Prospects in 2017 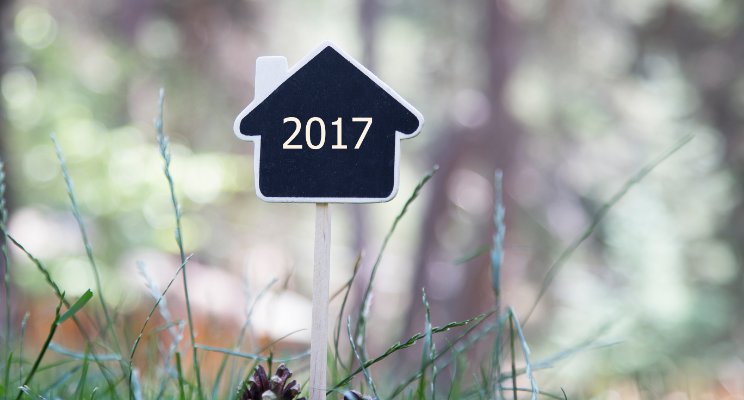 Compare Money
Offers and Save!

Loans and Their Prospects in 2017

Loans are an important aspect of the day to day activities of a person. Whether personal loans, short term loans, business loans, or student loans. People may want to borrow personal loans in a new year for various reasons such as the renovation of homes, buying new cars, or acquiring new stuff for the home and the general family. Personal loans are an easy way of acquiring extra cash when one needs it. They offer interest rates that are more attractive than making use of credit cards to pay for such expenses.

The short-term business loans provide fast cash for businesses in order to bridge gaps in the cash-flow, handling of emergencies and expenses that are not expected. They are quick-turnaround loans whereby a business owner can pay back easily so that they can focus on the running of the business other than the management of debt. School loans help the needy students to complete their studies with ease. There are other loans like the mortgage and other long-term loans. 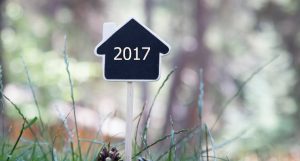 On the 2nd of November 2016, the Federal Open Market Committee had a meeting and it was suggested that there was a possibility of increasing the interest rate. This is because the businesses were not spending much and despite the fact that inflation was on the higher side, it was still below the target of the Committee. The interest rates for the year 2017, will be guided by the decisions made at the meeting by the committee. Since the month of September 2016, the labor market has gained strength and the economic activity has been showing some improvement. The rate of unemployment is steady and the growth of jobs continues while the spending of the household improves slowly. The majority of markets and economists expect that the Federal government raises the rates of interest. The federal government announced a hike in the rate of interest from 0.5 percent to 0.75. This is something that had been predicted by some economists and also released by the central bank.

Interest allows the borrowers to spend money as soon as they get it instead of saving it to purchase something. The lower the interest rate is, the more the people are willing to borrow money so as to make huge purchases like cars and houses. When the consumers pay little interest, they spend more money creating a ripple effect of more spending across the economy. The farmers and business owners benefit from low interests because they get encouraged to buy large equipment as a result of the low borrowing cost. This results in an increase in productivity and output.

High rates of interest mean that the consumers have less disposable income and they, therefore, cut back on their spending. When the rates of interest are high and the standards of lending increases, the banks lend fewer loans. This affects both consumers, businesses and farmers who reduce their spending on the new equipment’s hence the productivity and the number of employees reduces tight standards of lending mean that the consumers will reduce their spending and this will affect the bottom lines of many businesses.

The rising of the interest rates is also expected to have an effect on the recession and the inflation of the economy. Whenever the rates of interest are falling or rising, the concept of federal funds rate is commonly applied. The federal fund’s rate is the rate which the banks apply in lending amongst banks. The rate changes many times and its movement influences every other rate of lending loans and is used to indicate the falling or rising of the rates of interest. The changes affect both the recession and inflation. Whereby inflation is the rise in the price of commodities over a period of time. It is as a result of an economy that is healthy and strong. The increase in interest rates raises the costs of borrowing and hence reduce the spending of people.

The demand for different commodities drops thus causing a fall in inflation. The change in the rates of interest affects the psychology of business and consumers. When interest rates increase, the consumers and the business reduce their spending. In turns, a fall in earnings is experienced and a drop in the prices of stock. When the interest rates fall the businesses and consumers spend more and hence the prices of stock will increase. Businesses, as well as the Government, raise money through selling bonds. With the increase in interest rates, the borrowing cost becomes expensive. The demand for bonds that are low yielding tends to drop and hence the price drops. With the falling of interest rates, borrowing of money becomes easy and the majority of the companies issue new bonds for the expansion of finance.